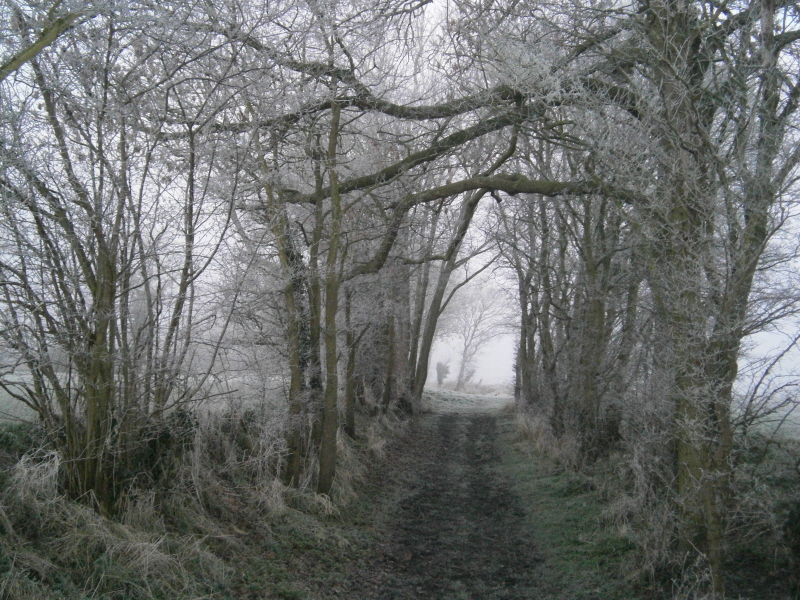 Posted at 19:11h in Journal by Melinda Appleby

We stand poised at the start of 2017 as the old year dies and I am taking stock of how wildlife has fared here in my local patch.

The new year is already being welcomed around the world, but still five hours away here. It is traditional to review the months that have passed and plan for those to come. What have been the wildlife highs and lows locally? This is just a snapshot – the highlights of 2016 in the garden and just beyond.

In February we had fourteen yellowhammers – the highest number seen here all year. I soon learned their bright cheery contact call as they became regular visitors to the bird feeders and stayed until mid-summer.

The weekend of 29-30 April was a time of arrivals with the cuckoo on the Friday and our house martins the following day. The martins had soon repaired their nest and successfully raised two broods. Swifts followed on 5 May and linnets and cuckoos were visitors on 15 May. In June, the spotted flycatcher returned and around the fields we had checked off most of the warblers we expected to see.

But a bee swarm in the nearby oak tree foretold a change of weather and torrential rains and flooding followed. By July we were recording goldcrest in the garden and wildlife began to disperse again. August saw the last two swifts departing and a late turtle dove. Both territories of turtle dove were occupied again this year but, unlike last year, I didn’t see them in the garden. Our summer migrants left with a hundred or more house martins gathering one evening.

Then a lucky sighting of a kingfisher on the village pond early one September morning. And soon we were ticking off the autumn migrants with 67 fieldfare coming in on 20 October.

The highlight of the year has to be the tree sparrows – a pair arriving on 25 October and still here two months later. Another new arrival is the English partridge – a covey of 8-10 have spent the autumn in the back field. Little owls and tawny owls are frequent visitors and a pair of barn owls is seen regularly in the churchyard. We have willow warblers back again after an absence of two years. But birds that I haven’t seen this year include woodcock and golden plover, no autumn flock of lapwings and no bullfinch.

We recorded the first common newt in the garden but toad numbers crashed and the patrol didn’t go out this year to help toads reach the village pond. We regularly see roe, red and muntjac deer, stoats and weasels, and signs of badger and otter activity. Hare and fox cross the back field. There are water voles in the river, whose quiet and subtle meanders are watched over by egrets and grey heron.

Not bad for an ordinary piece of countryside and, like any year, a mixture of highs and lows. But my recording is fragmentary and not methodical. I should have kept annual records of all sightings and it is too late to go back and recall that data.

However, a new year and a new start. It is time to produce a more detailed record of the wildlife that uses this garden – a garden that ten years ago was just a scrap of arable field and some adjacent redundant pig buildings. There is considerable satisfaction from the creation of a habitat that attracts so many species and patient observation over time shows just how much wildlife is moving around.