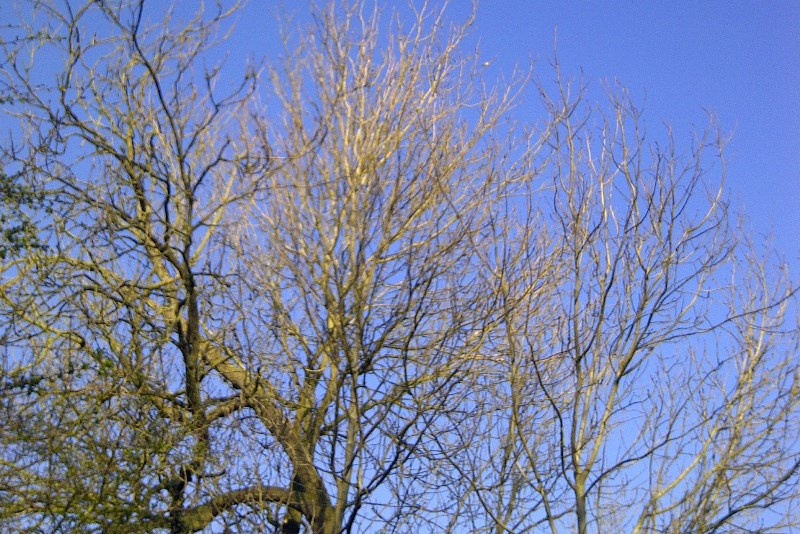 Posted at 09:11h in Journal by Melinda Appleby

The Chiffchaffs started calling at Easter, their two tone note tossed out into the March winds from the top of the ash trees.

Described as ‘a steady pulsating song, neither particularly sweet nor harsh,’ it suggests that spring might be on its way. Chiffchaffs are usually the first of the spring migrants to arrive, with Blackcaps joining them a week or two later. Although always glad to hear it, this year we have found ourselves listening more intently than usual. For the last ten days, the Chiffchaff singing in the green lane has ended his short repetitive song with the soft downward refrain of the Willow Warbler.

Finding very little explanation in modern bird books, I have looked up our old handbooks from the last century and before. The engraver Thomas Bewick, in his 1826 edition of Land Birds, describes both Chiffchaff and Willow Warbler. He notes that the Chiffchaff is among ‘the first summer birds of passage’ but makes no observation on the song. Identification of birds in earlier centuries was based mostly on visual observation, usually from skins. Bewick notes, in his description of the Chiffchaff supplied for illustration, “seven of these birds have recently been shot, some of them while in the act of calling ‘chiff chaff.”

J.A. Coward, whose book on British Birds was originally published in the 1920s, notes an early name for the Chiffchaff, based on its call, as “Huck Muck”. Primarily a field naturalist he writes extensively about appearance, habits and song and in describing the Chiffchaff, he notes that rarely there is a secondary song – “a low, deep chif, chif, chif , quite distinct in tone”. He adds: “On another occasion, an amorous male, when courting uttered a sweet little warble, suggestive of a feeble Willow-Wren.”

Witherby, in his authoritative 1940 Handbook of British Birds, also notes this variant. He observes that this rarely heard song “resembles whole or part of Willow Warbler’s song, preceded or sometimes followed by normal notes.” Under Willow Warbler he makes the same observation – that a rare variant closely resembles the song of the Chiffchaff.

Coming more up to date, I consulted the 1989 Macmillan Field Guide to Bird Identification, published as a problem solver which concentrates on ‘confusion species’. Chiffchaff and Willow Warbler are two species most easily distinguished by their song, but the guide notes: “There are several recorded instances of Chiffchaffs finishing their song with the tail of a Willow Warbler’s: this may be due to individual idiosyncrasy, but probable hybridisation has been recorded”.

Patient observation over several days showed that ‘our’ bird has dark legs indicating it is indeed a Chiffchaff. By paying close attention to detail, a daily walk through your local patch can deliver unexpected observations and lead on to more revelations about the variety and individuality of the natural world.

One last observation – more chiffchaffs have arrived and are noticeable in the tops of ash and blackthorn but the unusual call has not been heard for the last two days. Has our Chiffchaff moved on or returned his song to its characteristic sound?