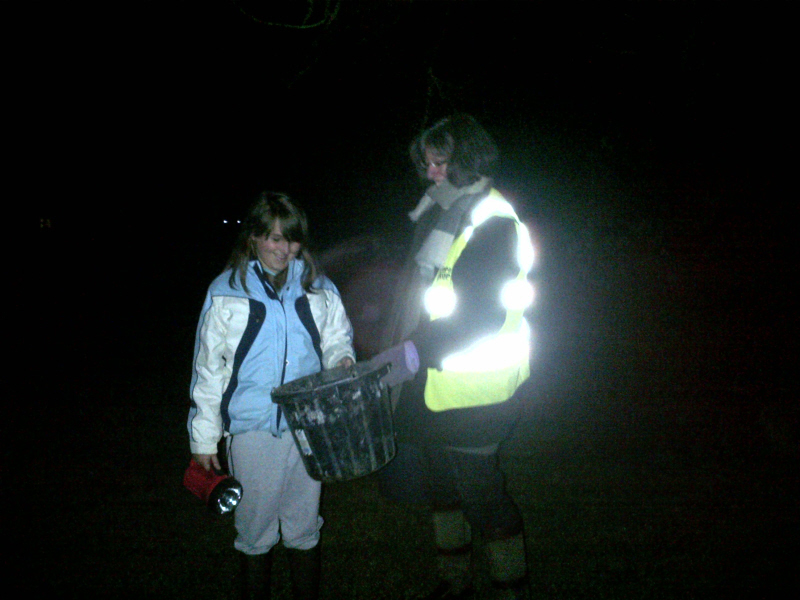 Posted at 21:09h in Journal by Melinda Appleby

Before the snow, a blackbird sang.

He’d found a scrubby maple in a hedgerow of fallen elms and was practicing quietly. A few phrases remembered from the autumn, from his time high up in the ash tree. There was little other bird song before the snow.

Then the time of snow began. Hard frosts, strong easterly winds, bitter cold. The fieldfares returned, sought refuge here in the garden with some windfall apples. Across on the meadows 150 lapwing, lifting into the breeze and silvering down into the frosted grass. The lanes became sheets of glass on which we slipped and stamped in childhood rememberings. After the snow, the drifts. Tongues of snow had driven through the hedge and collected across the roads. Yellowhammers came to the seed, spending much of the day feeding here and resting in the hawthorn. February inched along into a thaw.

But the snow never left the ditches. ‘Waiting for more,’ they used to say.

It came again in mid-March. Nests started and not finished. The finches came in from the fields. Jackdaws and rooks appeared in the garden, raiding the fat balls. Snow fell into a hard frost, a sparkle of powder laid deep across the lane. Temperatures didn’t lift the next day and icicles hung from gutters. Thirteen yellowhammers feeding on seed. We are all hoping for spring.

Then the Equinox, the first day of spring, days lengthening, sun strengthening. Like a harbinger of better times, the tortoise emerges from hibernation. The birds are singing again. Chaffinches have joined the blackbird, now high up in the ash tree. Greenfinches offer up their wheezy call. Thrushes repeat their fluting notes from scrubby gardens. The season turns and now here is rain. Over an inch in thirty-six hours. The river rises three feet and falls back.

We start our toad patrol. 27 March a busy night – 150 toads lifted. They are slow and the nights are still cold. Then April’s rain. A full moon. Over 400 toads in two nights. There is a magic about toad collecting. We drag ourselves away from the fire, take buckets and torches and walk up to the village green. A Little Owl calls its mournful whoooo. Pigeons clatter, disturbed from their roost. Dusk falls. The air is quiet. Puddles, like lakes, line the road. Then a squeaking call from the ditch. Toads emerge. Tentative, onto the road, heading for water.  They are faithful to their breeding grounds. For an hour we follow a route round the pond and down the feeder roads from which toads are emerging in ones and twos. Some are already paired up. ‘The bucket dating agency,’ one of my patrollers says.

We count males and females, frogs, newts. Gently release them into the rippled depths of the pond. The torch spotlights them. Some make off, strong kicking back legs, impelled to make up for lost time. Some hang there, floating, back legs splayed enjoying (?) the feel of water after a winter of earth and wood. 780 males so far, 78 females; a handful of frogs, one newt. We wouldn’t need to do this if there was no traffic. But we enjoy it. The children come out – competitive but learning about nature at night.

It is a time of awakening but it is late this year. Already into April and very little in leaf. The blackbird builds a great tower of a nest on the gas cylinders, stuffed with dry leaves, woven with grass and dabbed with moss.

There is a dawn chorus but it is one of hope more than exultation. A robin, blackbird, dunnock. We struggle with the hour change; the birds sing on.

At last, a chiffchaff calls, tossing its two notes into the cold air. I check the trees for the fattening of the buds. The blackthorn flowers by the river. Easter passes. Spring is waiting.