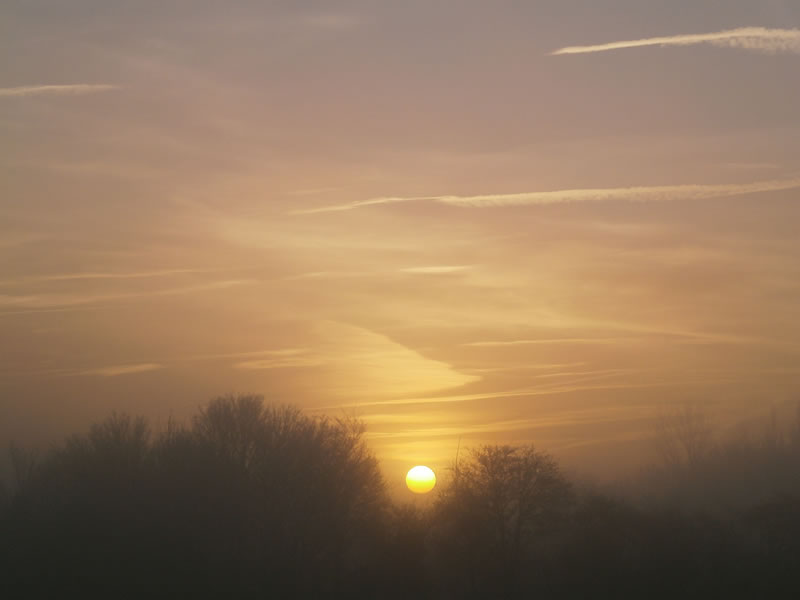 01 Jul In Praise of the Dark

Posted at 14:09h in Journal by Melinda Appleby

The June solstice is behind us and the sun begins its slow withdrawal towards winter. The owls call again, reclaiming their hold on the dark. But it is never quite dark.

Sitting out in the still of a summer dusk, I can see across the fields, their colours drained, but their shape still defined. Other senses make sense of the wild. Honeysuckle breathes out, its perfume luring moths into the garden; soft snuffles betray the bumbling progress of the hedgehog as he searches for worms and slugs in the leaf litter. The midnight sky is gradually punctuated by stars and bats click-click along the hedge, their echoes pricking the quiet.

But I am lucky. Where I live, the skies are still dark. We have no street lights, no permanently lit buildings. The dark is still dark enough to see how the sky must have looked to our ancestors; to share the awe of gazing up at a sheet of stars whose constellations have inspired myth, culture and society, and even predicted the future.

Much has been written recently about the importance of the dark and how the starscape is gradually dimming under the influence of our need for constant light. CPRE (Campaign for Protection of Rural England) has recently updated its report on light pollution (Night Blight: Mapping England’s light pollution and dark skies). Using satellite data, CPRE has found that only 22% of England has pristine night skies. http://nightblight.cpre.org.uk/

Maps of the country, taken from satellite imagery, clearly show the light pollution from towns and motorways. With most of us asleep, this is energy going to waste. It is also denying us views of the Milky Way, the stars and the planets that have been ours for so many thousands of years. This loss is reflected around the world and research shows that one-third of the global population is no longer able to see the full beauty of the sky at night because it has been dimmed under the continual glow of our artificial lights.

Surely it is worth fighting to protect the night sky. Local councils, who have embarked on a programme to turn off street lights after 1am, have found they can also save taxpayers’ money.

The report notes that: “Most organisms have evolved for millions of years under predictable cycles of light and dark resulting from the Earth’s rotation and orbit. Ambient light plays an important role in natural systems.” It continues: “In 2001, it was estimated that almost a fifth of the Earth’s land surface was polluted by light and subsequently the amount of artificial light has been increasing at approximately 6% annually.” Their research showed particularly marked results in the budburst of three tree species: oak, beech and ash, and demonstrated that this was due to artificial light, rather than other factors such as temperature. The research concludes that budburst is occurring up to 7 days earlier in areas with brighter lights.

Studies of changes in the date of budburst have suggested wider implications for insects and birds and this research also suggests there may be responses to artificial light in other plant species.

Unless we can make real progress in reducing the light pollution that is dimming our skies, my night-time musings may become less enjoyable , but the natural cycles that provide a rhythm to our plant and animal species, may also be threatened.