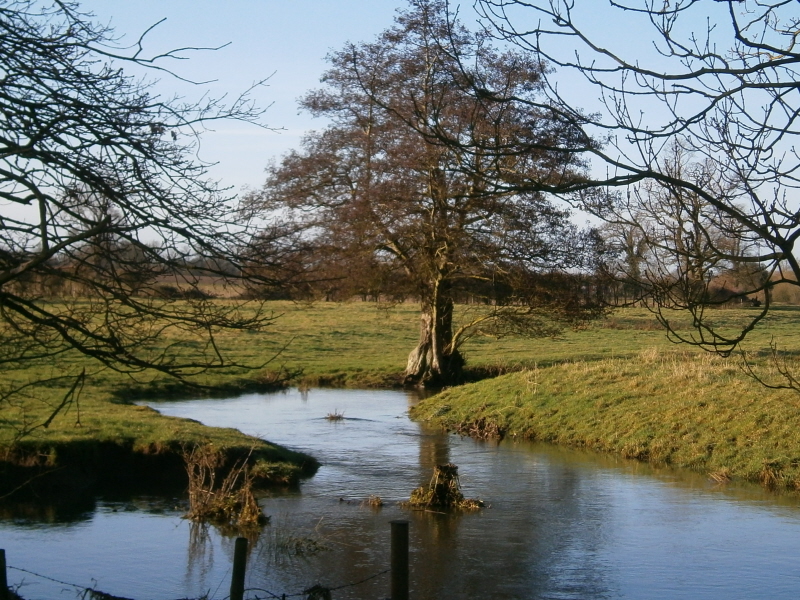 02 Feb Inspired by the River

Posted at 12:30h in Journal by Melinda Appleby

Small rivers thread through our lives and our landscapes almost unnoticed.

Occasionally they leak into sight after heavy rainstorms. But the language of rivers permeates our vocabulary, reflecting a time when rivers were a source of water, food, travel and religion. Rivers made the landscape. Their channels created the valleys and the sediment they dropped created the floodplains. The routes they take determine lines of trade, settlements, crossing points and boundaries, even civilisations.

My own reflection on the river shows we can relate to it in two ways. As a physical presence; a place for journeying, being close to nature or contemplation. Or as a metaphorical presence; for what rivers teach us about flow and opportunity in life.

In 2014, researching rivers and their place in history and literature, I discovered a book,  Rivers of East Anglia, written by James Turner in 1954. The author travels up and down streams and rivers, recording observations on the places he discovers. His writing is lyrical; his sense of place evocative and his love of rivers and the countryside evident. He was an entertaining and knowledgeable companion in my own travels up the Dove and along the Waveney.

I began to wonder as much about the man as about the rivers. A chance lead found him, after the Second World War, as occupant of a cottage in the grounds of the heavily haunted Borley Rectory. From there I tracked him down in the autobiography of Ronald Blythe. It seems Turner was a great friend of, and influence on, the ‘grandfather’ of our current cadre of new nature writers.

Blythe calls him ‘My Guru’ and describes their relationship as “one of those book-laden friendships which dominate youth”.[1] Turner was an extraordinarily influential character on the young Blythe who summarised: “I suppose what occurred was that he seemed to me like the personification of a ‘road’ which I had to take”. Despite Turner’s move to Cornwall, they corresponded frequently until Turner’s death in 1975. Blythe commemorated him as the character of the poet in Akenfield.

Turner records in his autobiography: “Through him [Blythe] I begun to understand a little of East Anglia, the wonderful buildings, the grim pubs and the ‘close’ people.” [2] It was in part the travels with Blythe that gave him the understanding of the East Anglian landscape which featured in his book on rivers. The book is a snapshot of Suffolk, as yet unchanged after the war; a Suffolk that was very important to Turner.

What of the future of rivers and our relationship with them? What is our response to the river when it is grossly in flood or shrivelled by over-abstraction? Literature can influence, inspire and prompt concern about rivers. I believe we should link science and creativity and use the river as a way into landscape, its history, people, and nature.

We need to build a new relationship with water. We need to rediscover its role in our lives and to engender a new respect. Water should no longer be the preserve of a few landowners and water companies, subjugated by development, confined in concrete channels or treated as an open drain. It should be loved and respected, put back at the heart of our lives where it belongs. It seems to me that all the creative arts,  literature, poetry, music, painting, even dance, have a role to play, that there is a need for a new approach that elevates rivers and lets them flow again through our lives.

This piece was taken from a longer essay about rivers and their role in lives and language and is published here to celebrate World Wetlands Day.

It also flags up a conference I am organising for Waveney & Blyth Arts – A River Runs Through It – on 25th April 2018. The News section will carry more details.