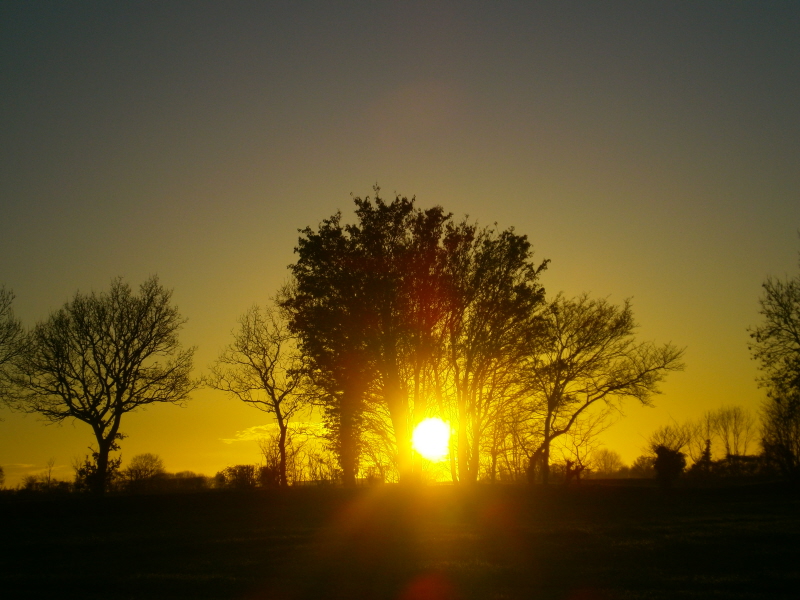 Posted at 22:00h in Journal by Melinda Appleby

The end of the calendar year provides a chance for reflection.

This has not been a year to celebrate, although it is too easy to concentrate on the disappearances rather than the successes. This is the first year without spotted flycatchers; one turtle dove territory vacated completely and the other only sporadic calling on three occasions.  Yellowhammer numbers are down from a high of fourteen to only 6 visiting the garden. Infrequent sightings of great spotted woodpeckers whereas last year they were regular visitors and we watched the adult teaching young to feed. The little owls have vacated their territory and the English partridge flock has disappeared.

On the plus side, toad numbers lifted by our toad patrol were up; a flock of 80 house martins assembled over the house prior to migration; and the rook and jackdaw numbers passing between roost and sugar beet fields are into the hundreds.

From one or two spotted orchids in the summer, we today counted almost a dozen leaf rosettes.

But the landscape has been shaved bare. The hedges are trimmed back to their trunks; elm trees continue to succumb to Dutch Elm Disease and ash to Chalara. After the wheat and rape harvests all grass margins were mown back. The landscape has the feeling of an old frayed curtain – its structure still apparent but with holes appearing and the thinness of the fabric letting the light in.

Perhaps it is just the time of year, with its few hours of daylight, the long evenings musing by the fire and, in the last two weeks, three inches of rain which has brought the river from a trickle to a rush of soiled brown water. Or the half-light walks with only the rooks and pigeons for company. Or the muddy, trodden sugar beet fields, with their debris of shattered roots.

I am planning a conference for 2018 exploring and celebrating river landscapes. We have found a venue on the river Waveney and all looks promising. Then I read that the river Waveney is amongst the most polluted by neonicotinoids. Here is what the charity Buglife announced:

The River Waveney on the Norfolk/Suffolk Border was the worst polluted river with the acute harm level exceeded for a whole month and the River Wensum in Norfolk, a Special Area of Conservation for its river life, was also chronically polluted.  These rivers supply the Broads, an internationally important wetland site and home to many endangered aquatic animals.  Sugar beet fields are the most likely source of pollution in these rivers.

Can we celebrate the river landscape through art and music and words or should we be using our creative skills to draw attention to the need for action.

2018 lies ahead – I hope it brings more hope than despair.